Almost three hundred years ago, the combination of steam power with manufacturing machines revolutionized our production. For the first time in history, we could produce more goods without spending more time.

Now, we are amidst the fourth industrial revolution.

In Industry 4.0, we use smart technology to automate our production further. Machines gather information with their sensors, process the information using AI, and put it to use via the IoT.

With these new technologies come many buzzwords and confusing acronyms.

Here, you can learn in simple terms what those Industry 4.0 buzzwords and acronyms mean, how the technologies behind them work, and why they are important for Industry 4.0.

This is the Industry 4.0 glossary.

With the help of Sébastien Meunier, our Director Industrial Transformation, we update this glossary regularly.

Bookmark it and stay up-to-date.

What is the Internet of Things (IoT)?

The Internet of Things (IoT) is the network on which devices communicate with each other and without any human interaction.

When we open our browser on our phone and google something, the phone and the Google server communicate via the internet.

But if, for example, our phone unlocks our door’s smart lock when we are within 20m of our house, the phone and the lock communicate over the IoT.

To be precise, we should call it an Internet of Things instead of the Internet of Things. Devices within one network can’t communicate with devices outside of their network. Otherwise, our phone could open our neighbour’s smart lock and vice versa.

What is the Industrial Internet of Things (IIoT)?

The IoT is made for consumers. Devices that are connected via an IoT are designed to make our everyday life easier.

The IIoT does the same for production and manufacturing. The IIoT connects machines in a factory and lets them exchange information. Combined with AI, those machines can then autonomously identify and solve problems that previously needed human intervention.

Let’s take a tour through a fictive cookie factory.

Everything is automated. There is a machine that mixes the dough, one that forms the cookies, one that sprinkles them, and the last one that checks if size and form are as they should be.

Suddenly, the last machine registers that the cookies are missing sprinkles.

With IoT, an AI can pull data from all the machines, figure out the problem, and send commands back to them. The machines solved the problem on their own. Faster than if humans would have done it and without stopping production.

How the Internet of Things (IoT) works.

At the heart of every IoT is a hub. The hub is a physical device, like a box, that acts as the central point of the IoT.

Every device with a connection to the IoT has a digital twin that can send information about itself to the hub and receive commands back.

Just like humans use their senses to gather information, machines use cameras, microphones, and other sensors.

Through the sensors and the constant communication among themselves, the devices know exactly what we’re doing. In combination with AI, they can even predict what we’ll do next.

How many IoT devices are there?

We estimate that there are currently over 31 billion devices connected to an IoT.

While it’s interesting to know how many IoT enabled devices there are, it’s not practical information. Keep in mind that those devices aren’t all connected to the same IoT.

Nowadays, we can connect almost any type of device to an IoT. There are smart fridges, smart coffee machines, and even smart water bottles. Companies are enhancing even the most basic products with a network connection to—supposedly—make our life easier.

Why the Internet of Things (IoT) is important

Although there are many seemingly unnecessary gadgets flooding the market, the IoT is crucial in Industry 4.0.

Humans learned to communicate with one another between 50,000 and two million years ago. That was one of the most important milestones in our history.

Now, machines are taking that step.

Machines are faster than us, more accurate, and never tire out. By sharing data, they can find solutions and directly implement them without any human interaction.

IOTA is a foundation with its headquarters in Berlin, Germany. They provide an open-source distributed ledger that allows secure data and value transfer for free. The technology IOTA uses is called the Tangle.

Simply put, IOTA’s Tangle makes the transfer of information and payment between devices secure and free of cost.

An application could be you recharging your electric car. Your car measures how much electricity you put in it and then automatically pays the charging station without you having to do anything.

One of the main concerns of Industry 4.0 is safety. How can we keep information stored safely and know for sure it hasn’t been tampered with?

How the confirmation process actually works is highly complicated.

To confirm a transaction (to verify if the last entry hasn’t changed), we compare the ‘previous hash’ to the previous entry’s hash. If the data has been changed, the algorithm would have changed the hash as well.

Why IOTA is important.

IOTA contributes to solving two of the biggest problems in Industry 4.0: Cybersecurity and scalability.

Its technology, the Tangle, allows for unlimited, free, and most importantly verified (secure) exchange of information and transactions between devices.

The purpose of a blockchain is the secure recording of information on a digital, distributed ledger.

You can literally imagine it as a digital chain of blocks. Each block has the user’s input data in it, a hash (a digital fingerprint for identification purposes), and the hash of the previous block.

Often, blockchain is synonymously used with Bitcoin, one of many cryptocurrencies. While Bitcoin uses the blockchain technology to keep its transactions secure, it’s not one and the same thing.

To explain blockchain as simply as possible, I’ll compare it to an Excel sheet.

First off, there isn’t one single blockchain. Everyone can start a blockchain, just like anyone can create an Excel sheet.

When you want to record data and make sure nobody can tamper with it, here’s how you’d do it in Excel:

We can call one row a block.

In the column ‘hash’, a secret formula creates a unique code based on the ‘data’ column. Those cells are locked. The ‘previous hash’ just mirrors the previous block’s generated hash code. Those cells also have to be locked.

Now, send that Excel file to ten other people who all save a local copy of it. They can only input new data, but not change the formula or the ‘hash’ or ‘previous hash’ cells.

When someone adds new data, they have to copy-paste their block into an email they send to the ten other people.

Everyone checks their own Excel sheet to see if the sender’s ‘previous hash’ cell matches the hash of the previous block.

If it does, it’s all good. The data hasn’t been changed. Everyone still has the same code, and the data is verified. Everyone adds the new block to their local Excel sheet.

If the codes don’t match, it means the sender has changed the value of the previous block’s data, which automatically changed the ‘hash’ cell that their ‘previous code’ cell mirrors.

Why blockchain is important.

In Industry 4.0, cybersecurity is a big concern. Blockchain allows us to keep records safe and verified.

AR is short for augmented reality. To put it simply, AR uses the real environment and adds digital information on top of it.

Defined by the dictionary, AR means: An enhanced version of reality created by the use of technology to overlay digital information on an image of something being viewed through a device (such as a smartphone camera).

Snapchat uses AR to generate funny camera effects like adding dog ears and a snout to your face, and in Pokémon Go, you can hunt virtual Pokémon in the real world.

Before the term AR was coined in 1990, machines like the Sensorama could already mix the real world with a virtual one.

AR began taking off at the beginning of the 21st century when game developers caught on. After games like AR Quake (2000) and AR Tennis (2005), BMW began using AR for commercial purposes with its enhanced print ads.

We already make AR work with various devices. Among them are screens, glasses, phones, and head-mounted displays. In the future, we may even be able to project AR content directly onto our retina or use our contact lenses as screens.

We have three main approaches to making AR work.

Why AR is important.

The use of AR goes far beyond the gimmicks of Snapchat and Pokémon. Here are some examples of how AR enhances our education, productivity, and comfort: 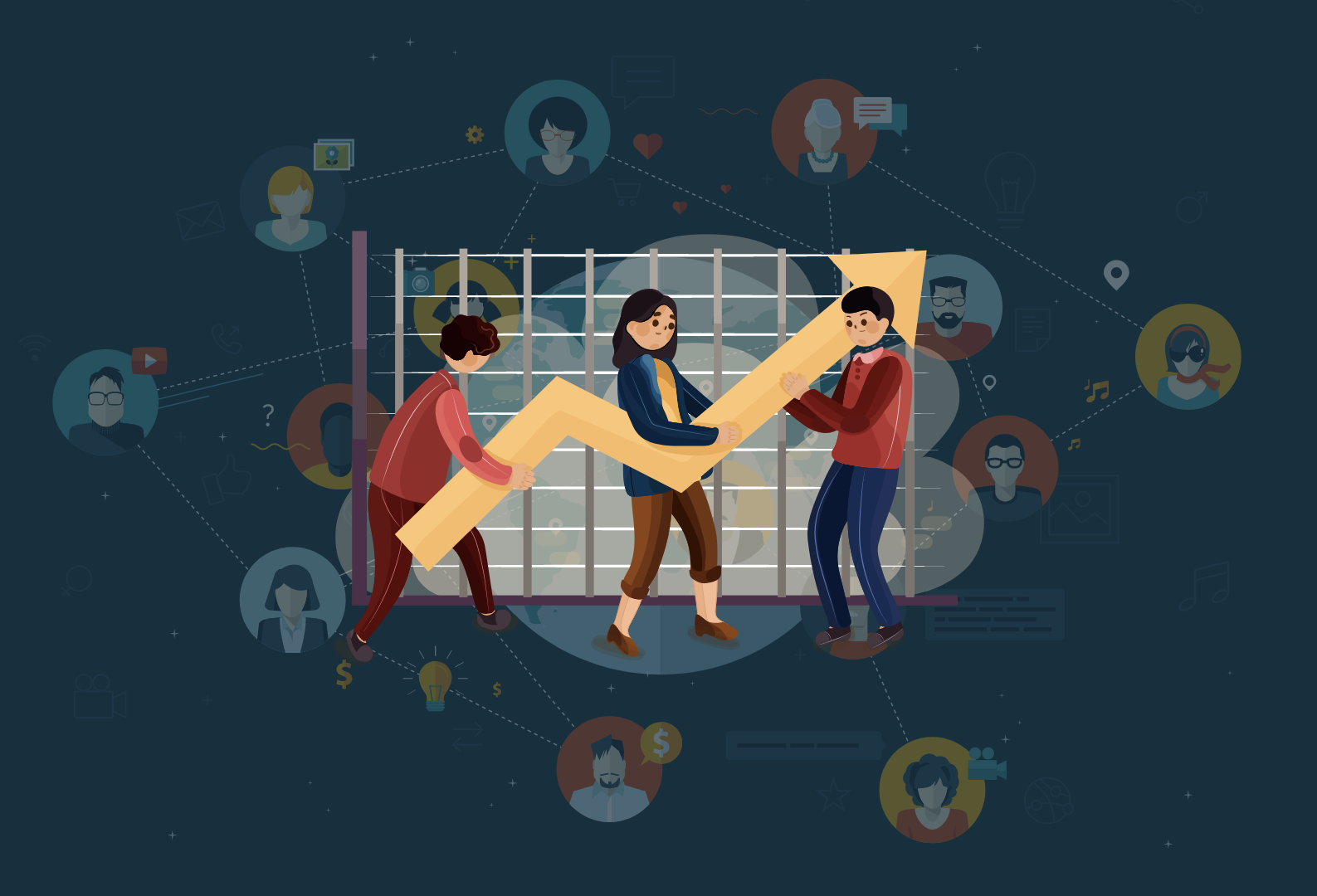 Networking in 2021 — How to take care of your network and turn it into opportunities.

Many think that networking today means sending connection requests on LinkedIn. That’s why on average a…> Read more 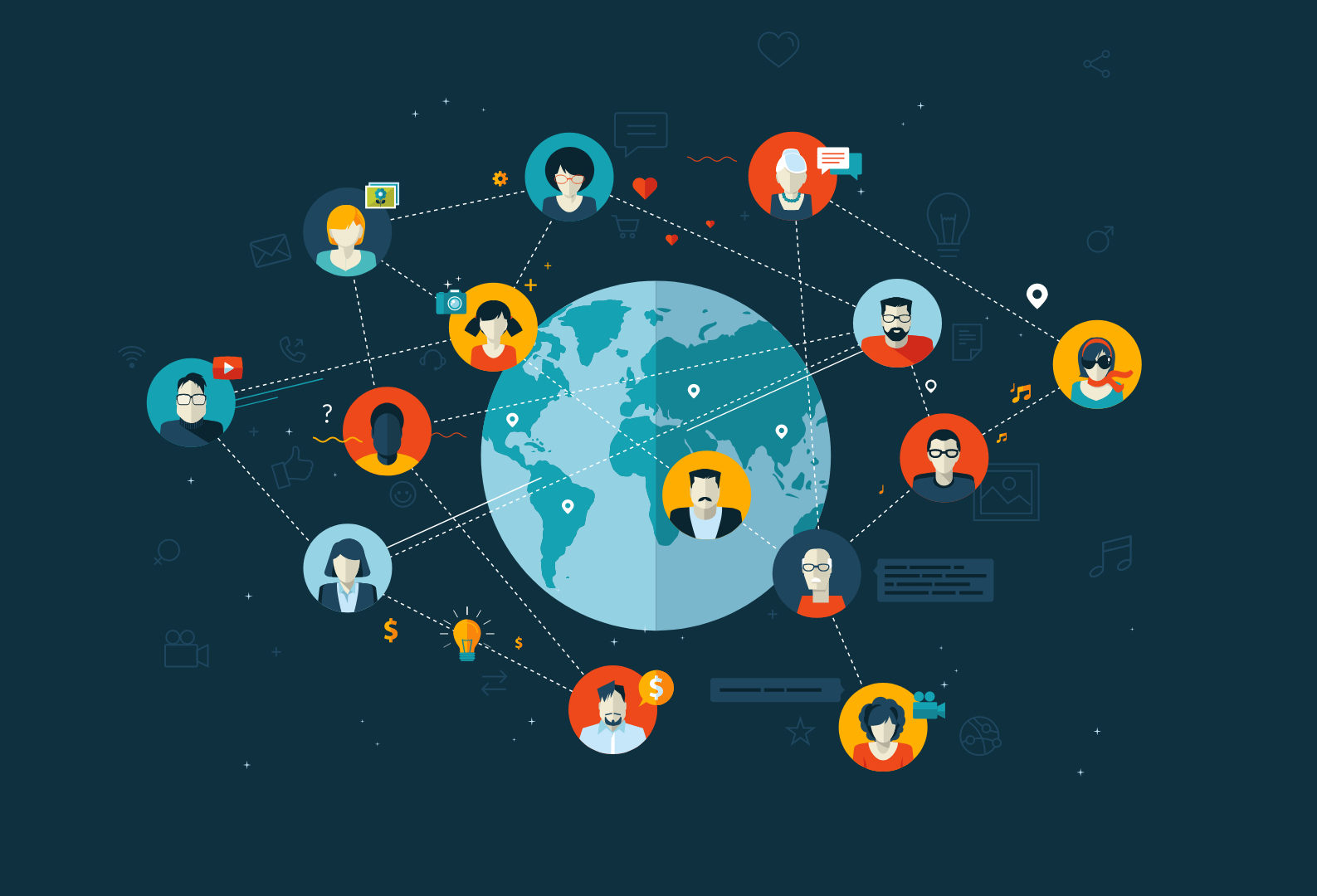 Networking in 2021 — Where and how to connect in times of a pandemic.

Some feel like fish in the water at networking events. They chat and connect with ease.…> Read more 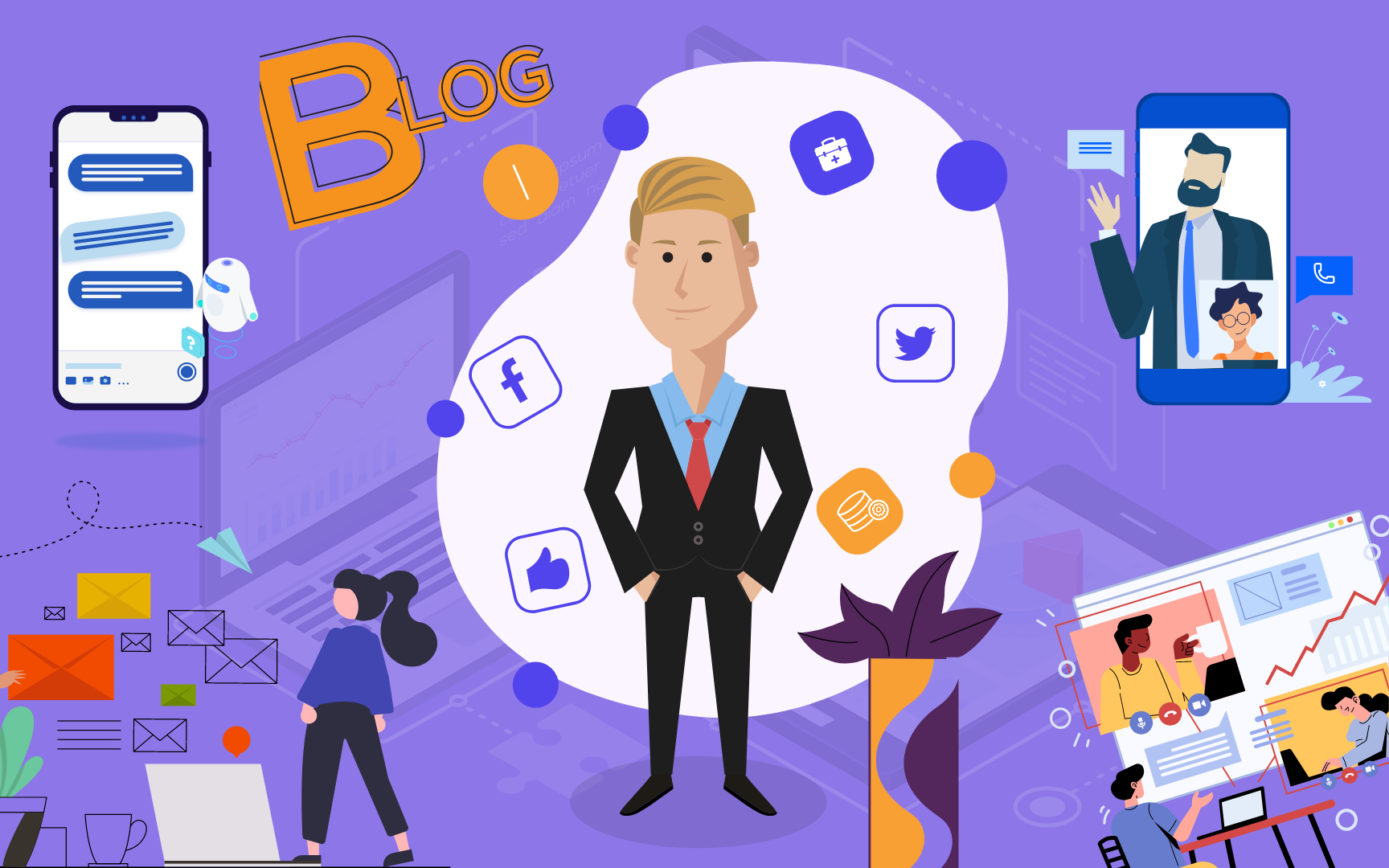 Recently, one of our residents approached us with a problem. At the beginning of the year,…> Read more